If you are interested in being part of history and having your story told, please consider donating your women’s uniform items to this collection. If you do not want to part with your uniforms, monetary donations are welcome and will go towards maintaining, displaying, properly storing, and continuing to preserve our history.

As a female Marine myself, I know the importance of our history and the contributions we have made. I am a passionate uniform collector striving for the historic preservation and education on the history of women Marines and our uniforms. 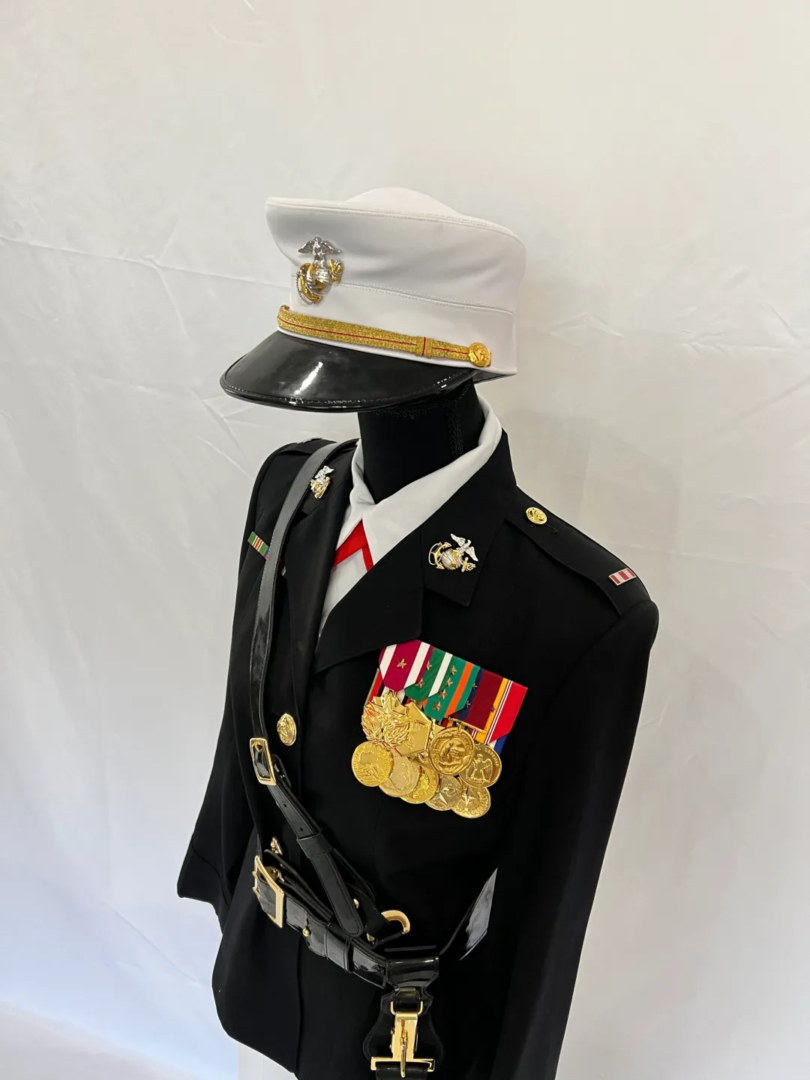 Rosa is an honorably discharged veteran from the Marine Corps after 27 years of active service.  After graduating basic training in September 1990, she was transferred Legal Services Specialist School acquired the Military Occupational Specialty 4421, Legal Specialist.

From 1991 – 2000, she would be stationed at several military bases around the country and overseas.

In November of 2000, Rosa was selected to be an instructor at the Legal Specialist School, Camp Johnson, NC. She would only teach a few classes before she was selected to the Warrant Officer Program in 2001. After graduating Warrant Officer Basic Course (TBS) and Legal Administrative Officers Course, and with a new MOS 4430, Legal Administrative Officer, Rosa was transfer to MCB, Camp Lejeune, NC for duty until 2005.

In 2005 Rosa would be deployed in Al-Taqaddum Air Base (TQ), Iraq.  As a CWO2, Rosa Osborn was the first woman and first warrant officer to serve as the Detention Operation Officer, a billet previously held by a lawyer in 2005.

After her graduating from the degree completion program, she would be stationed at MCAS, Cherry Point, MCB, Camp Lejeune, and II MEF, Camp Lejeune. While at II MEF deployed to Helmand Province, Afghanistan, II MEF (forward) in 2011.

From 2012- 2016 when Rosa retired, she would remain at Camp Lejeune for several years spearheading the transfer of units from MCB and FSSG (FSSG renamed Marine Logistics Group (MLG)), to what is now Marine Corps Installations East (MCIE).

Unfortunately, in December 2016 Rosa was diagnosed with breast cancer. Eighteen months later she was given the ALL Cleared and after 27 years, CWO4 Rosa Osborn submitted her retirement from the Marine Corps.

After retirement, Rosa has perused her passion of preserving Women Marine Corps history by collecting Women Marine uniforms and educating by displaying those uniforms. Rosa Osborn was the 2022 recipient of the Julia E. Hamblet Award. This prestigious award is presented to the individual or team (male or female, military or civilian) whose efforts have furthered and preserved or added to the history of women Marines. This award is sponsored by the Marine Corps Heritage Foundation and the Women Marines Association (WMA). 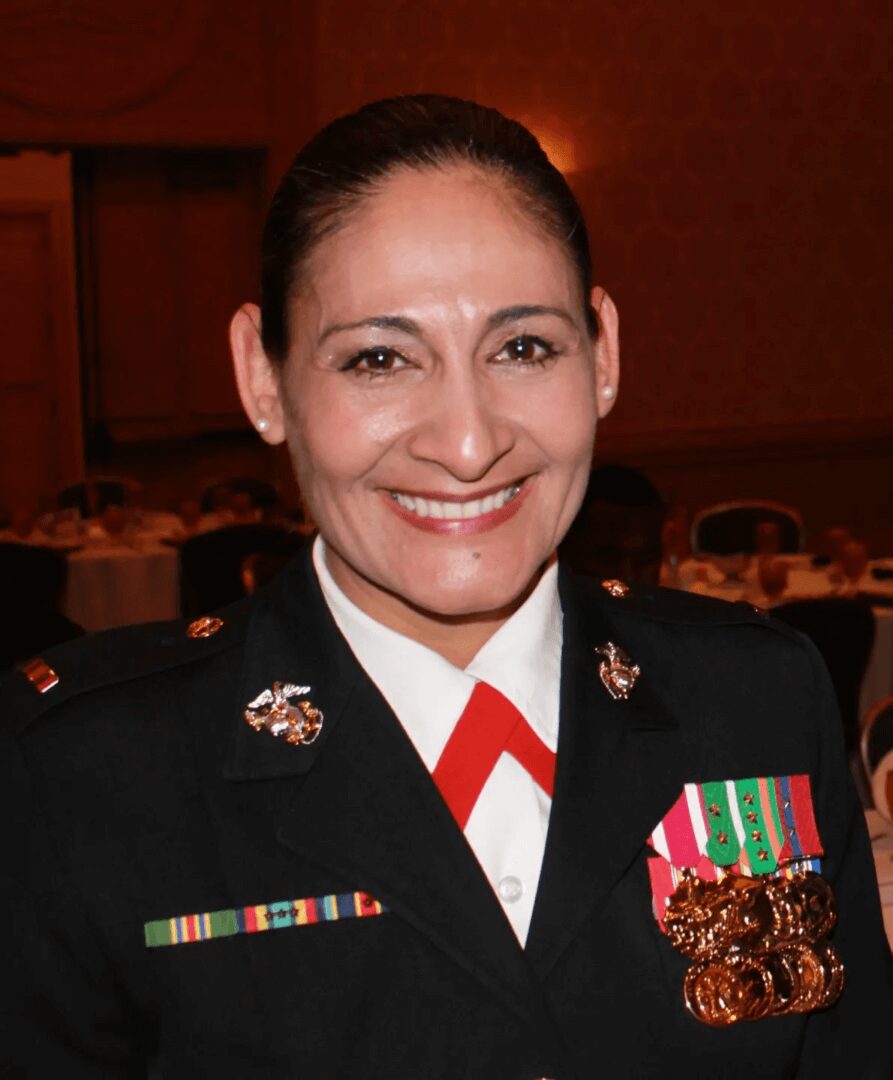 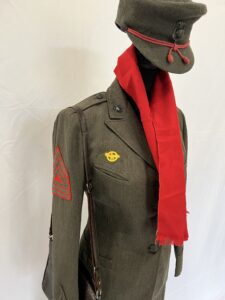 Get in Touch
Scroll To Top