Legend has it that the first woman Marine was Lucy Brewer who supposedly served, disguised as man, on board the Constitution in the war of 1812. While there is no evidence that Miss Brewer ever wore a Marine uniform, there can be no question about Opha May Johnson (no available pictures in uniform), who on 13 August 1918 enrolled in the Marine Corps to become the first woman Marine.

During World War I, women Marines didn’t have a uniform designed specifically for them. Women were given men’s coats and those coats were tailored to them. The tailor designed was made by the Quartermaster of the Marine Reservists. The tailors were instructed to make two-piece suits (jacket and skirt) of green wool in winter and tan khaki in the summer. Accessories included a specially designed shirt, regulation necktie and overcoat, brown high-topped shoes for winter and oxfords for spring and summer - the first low shoes most of them had ever worn. Matching overseas caps on which they proudly wore the globe and anchor insignia were the preferred headgear; however, during inclement weather the women reservists were permitted to wear campaign hats. Raincoats, gloves, and purse were not issued, and while old photographs show some women wearing gloves, handbags were not permitted on any occasion. 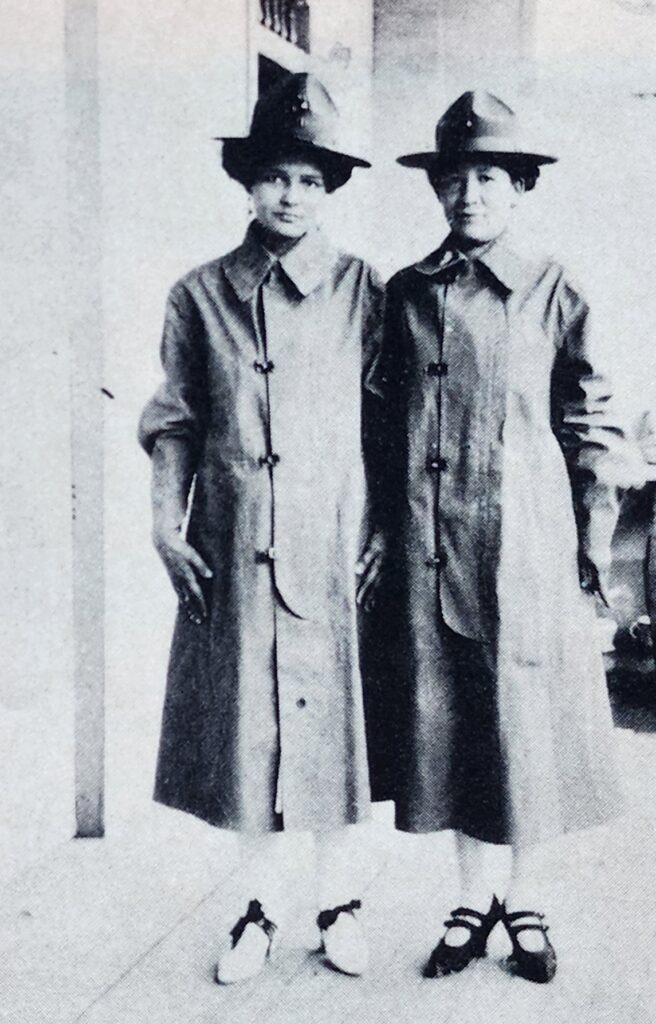 Obtaining proper fitting uniforms for women was a problem when they first came on duty in both WW1 and later in WWII. 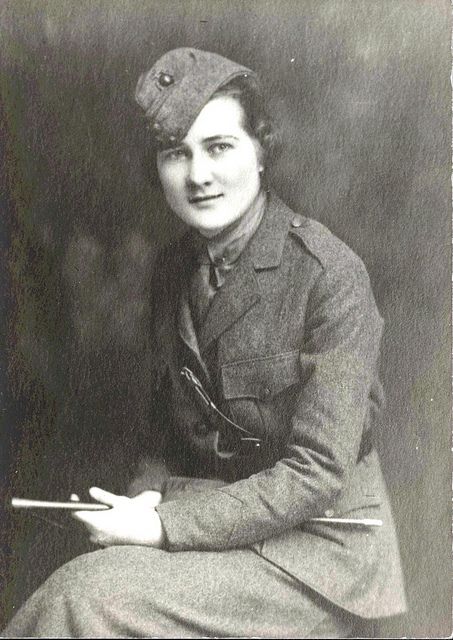 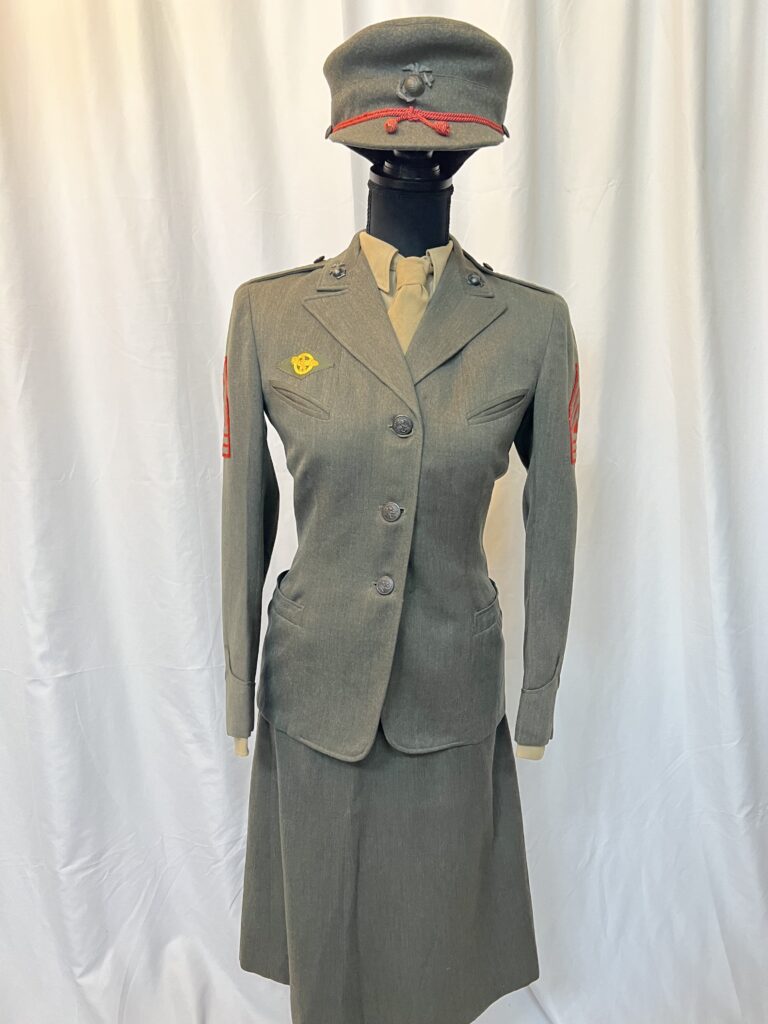 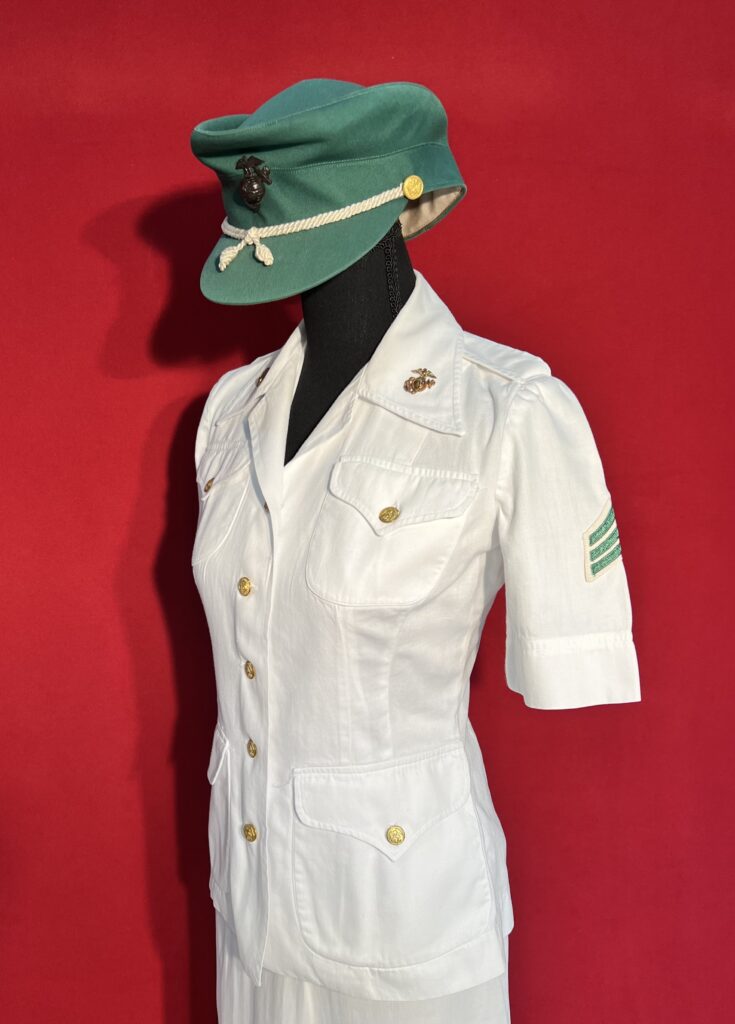 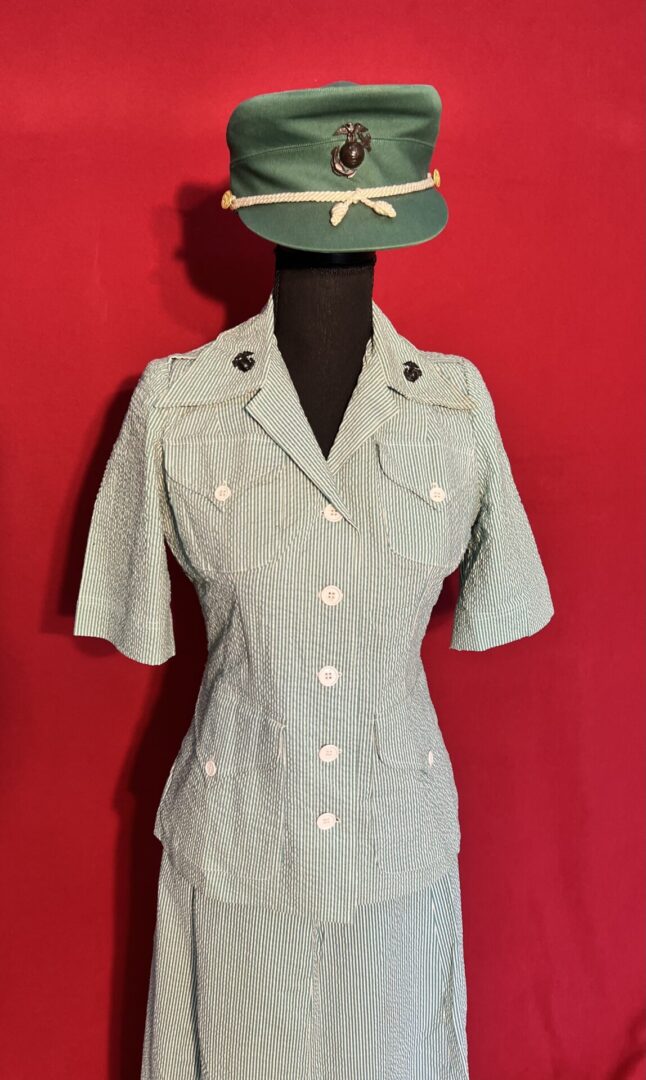 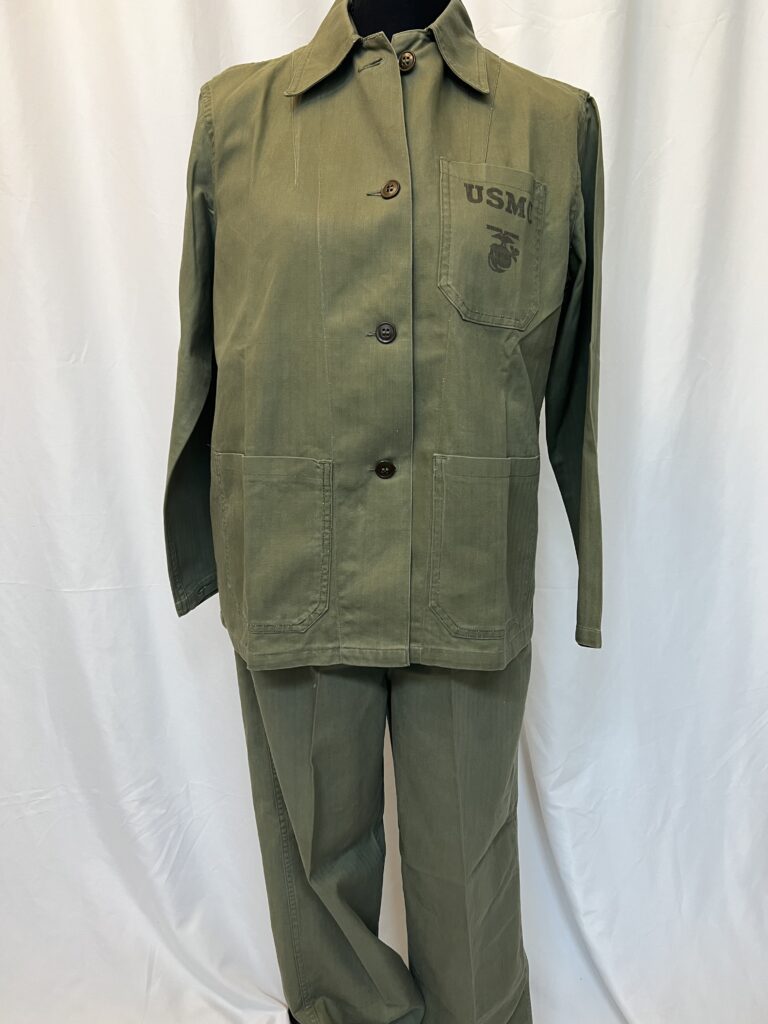 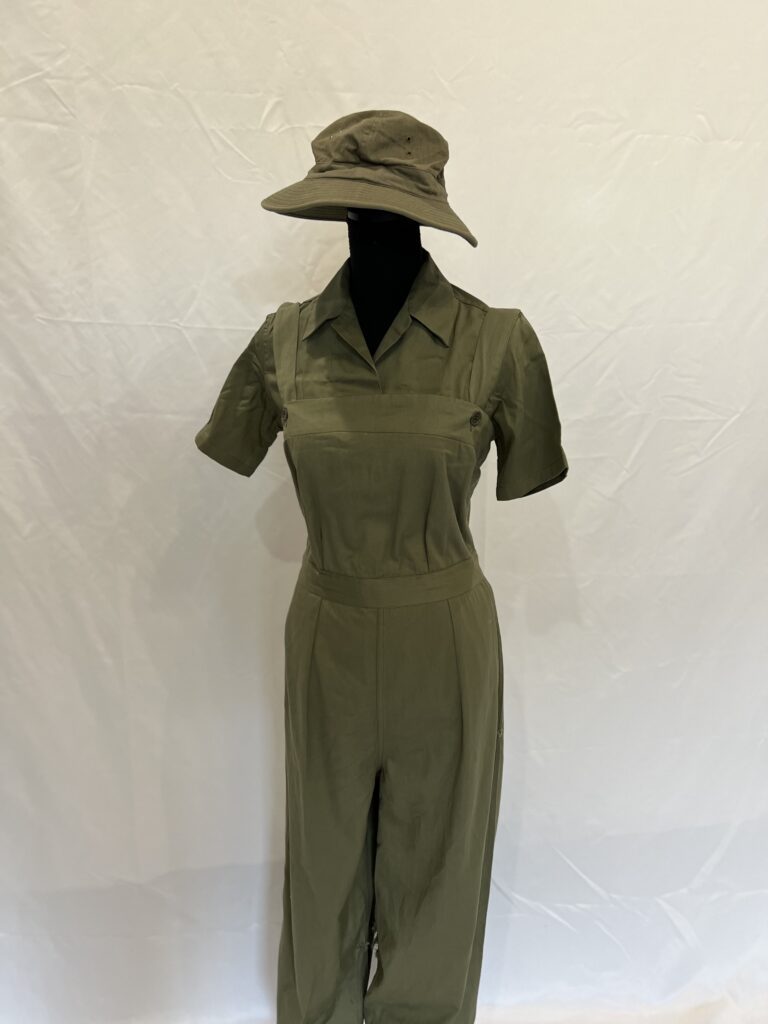 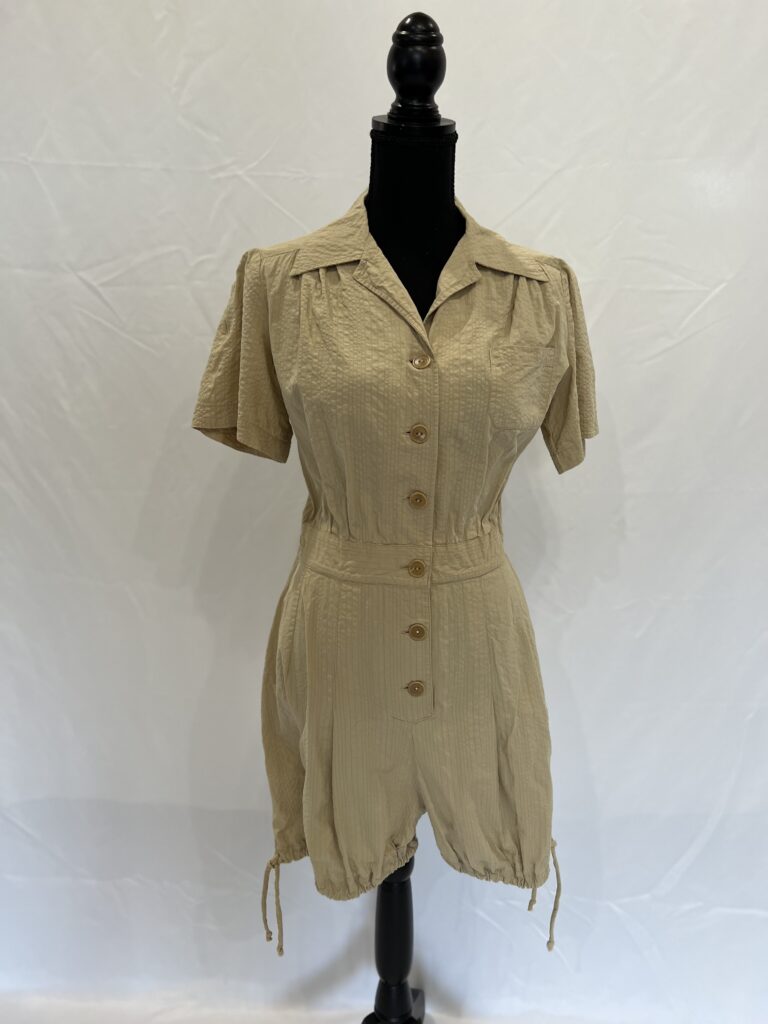 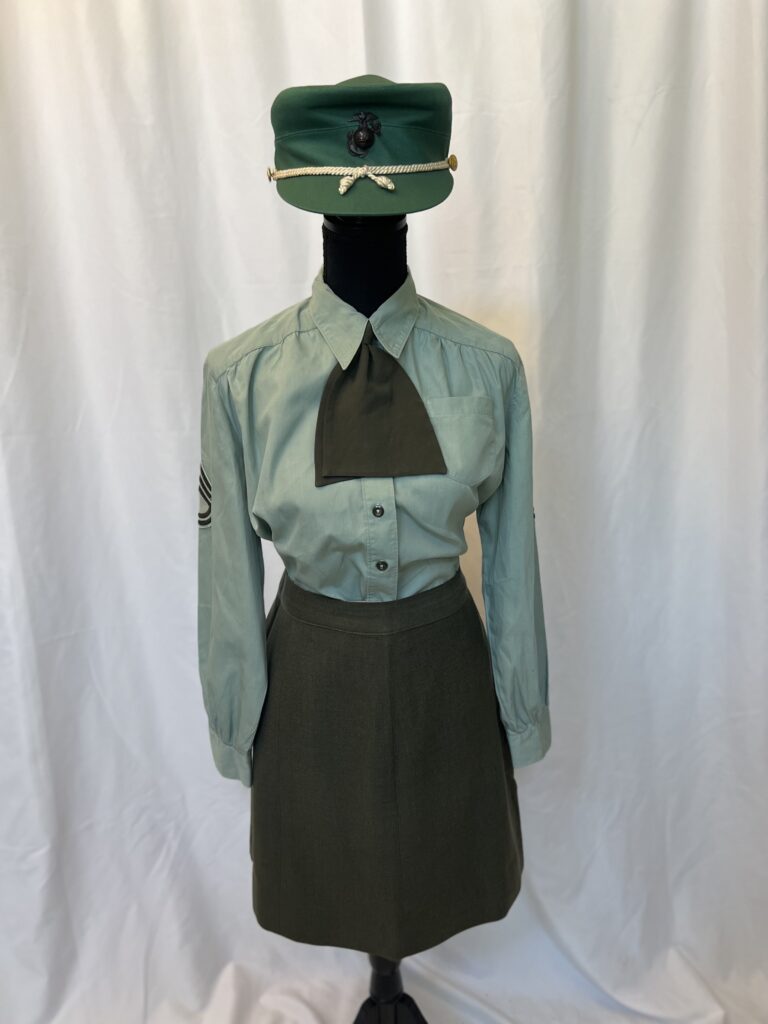 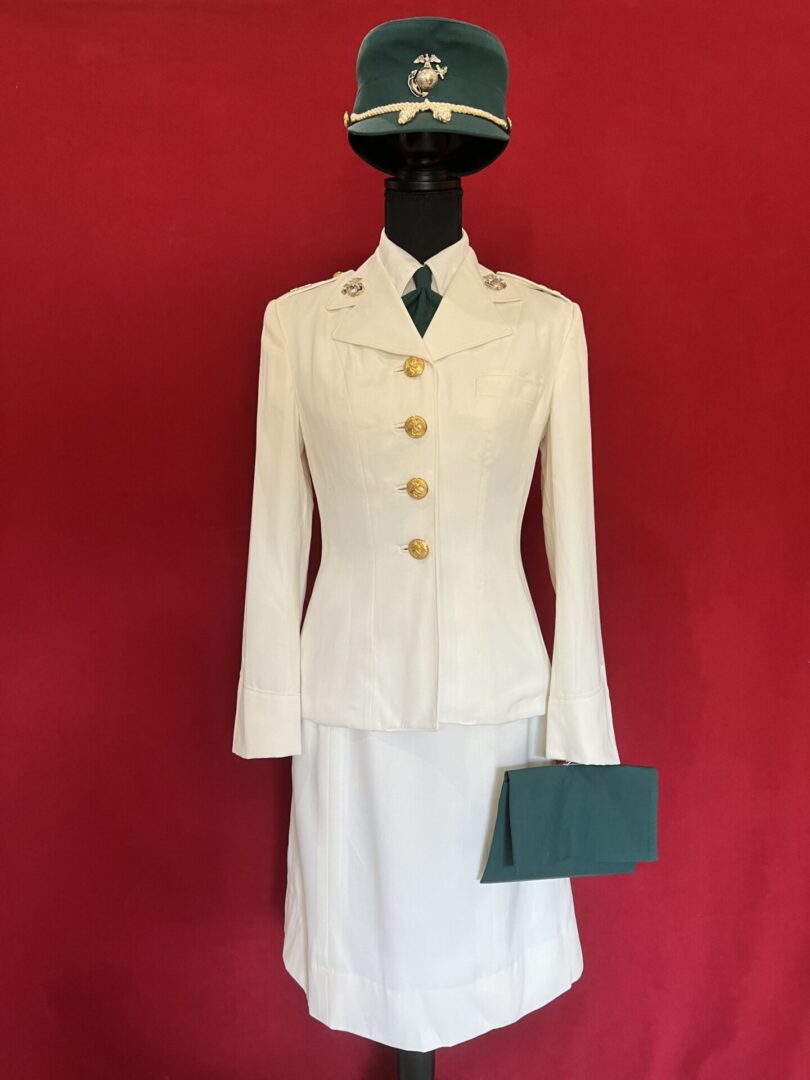 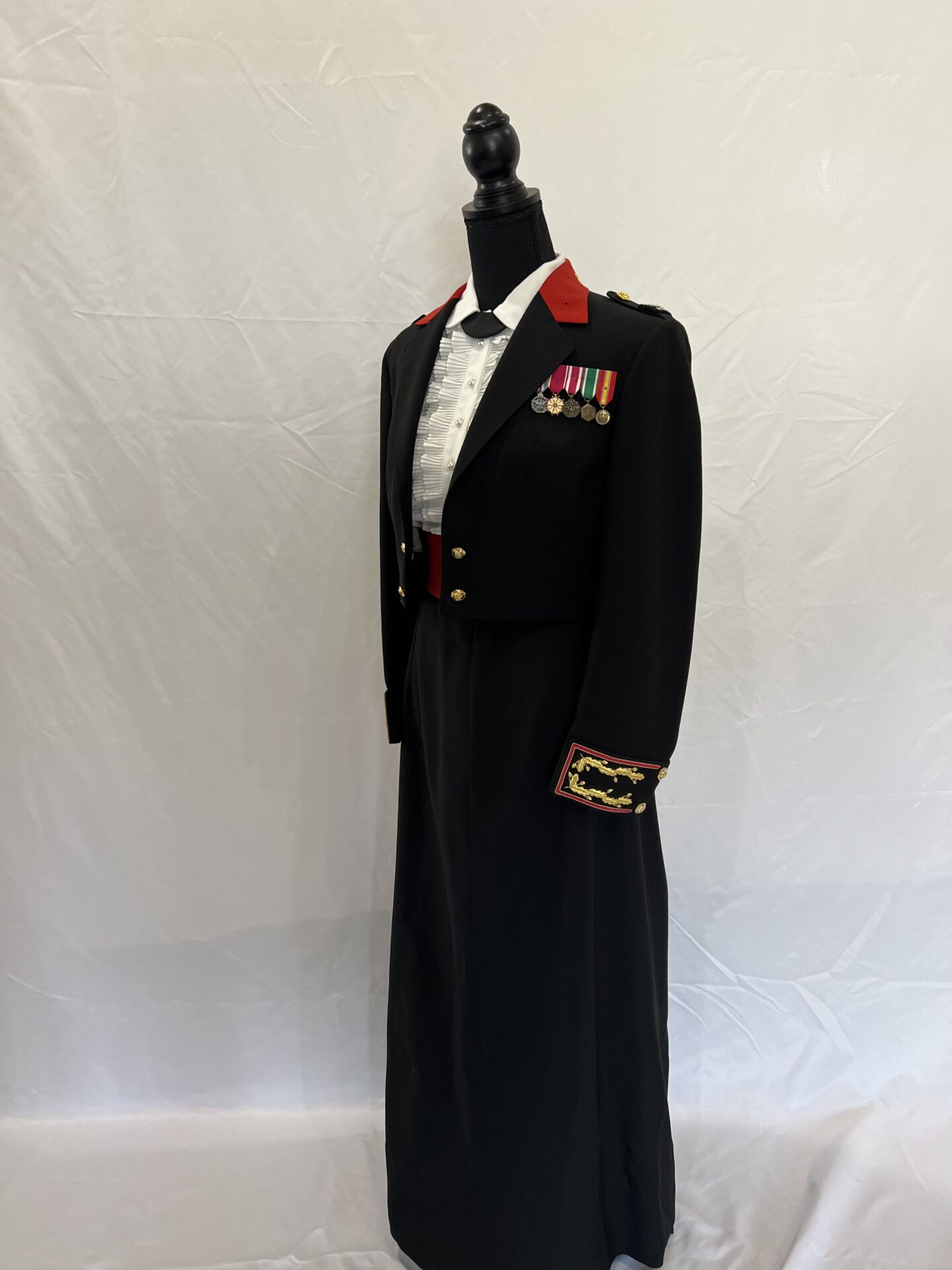 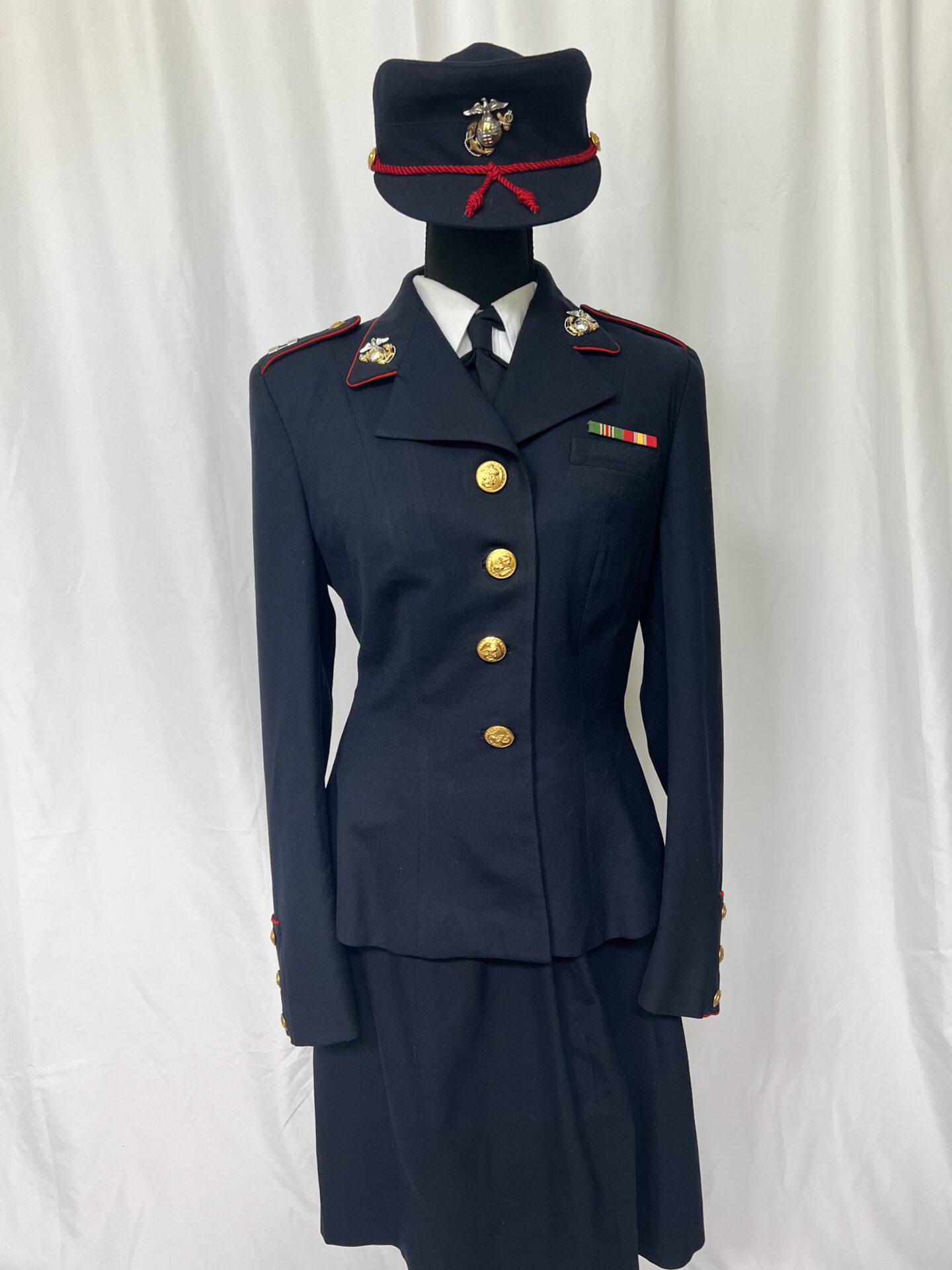 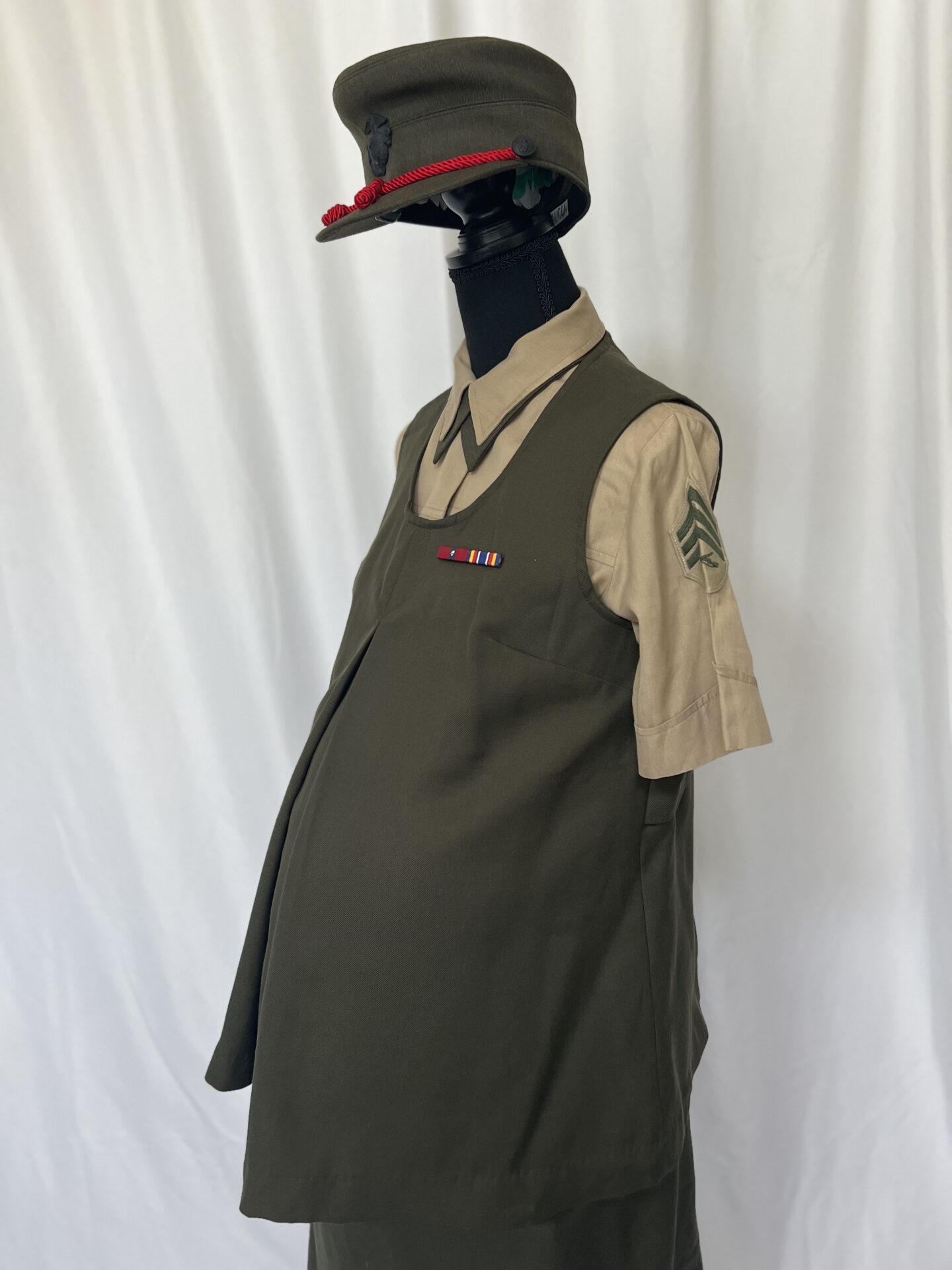 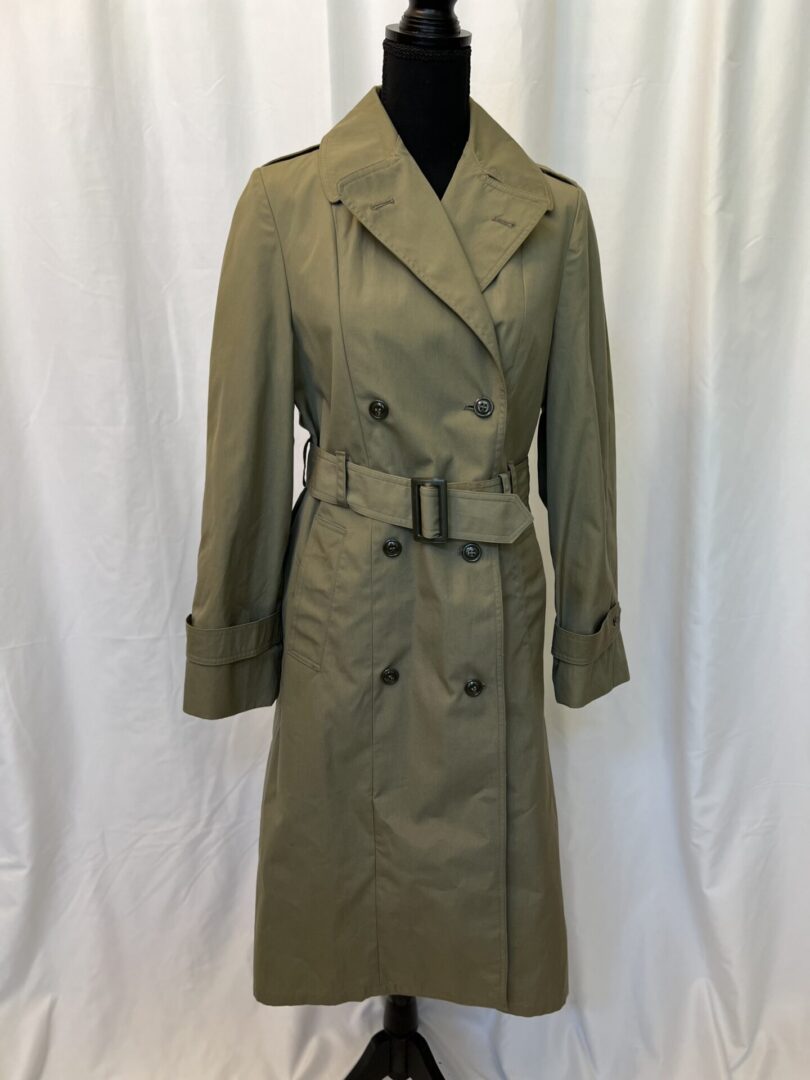 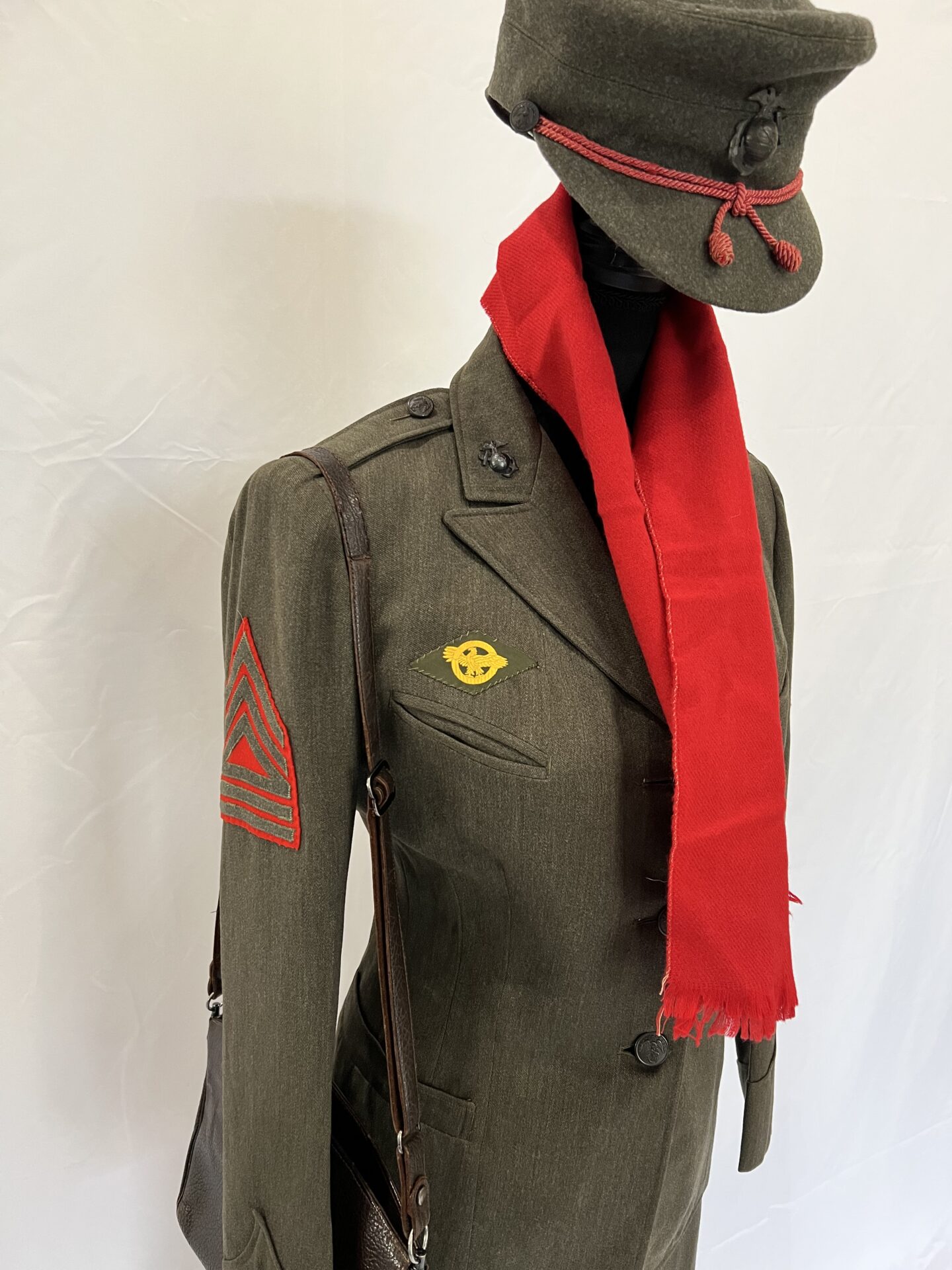 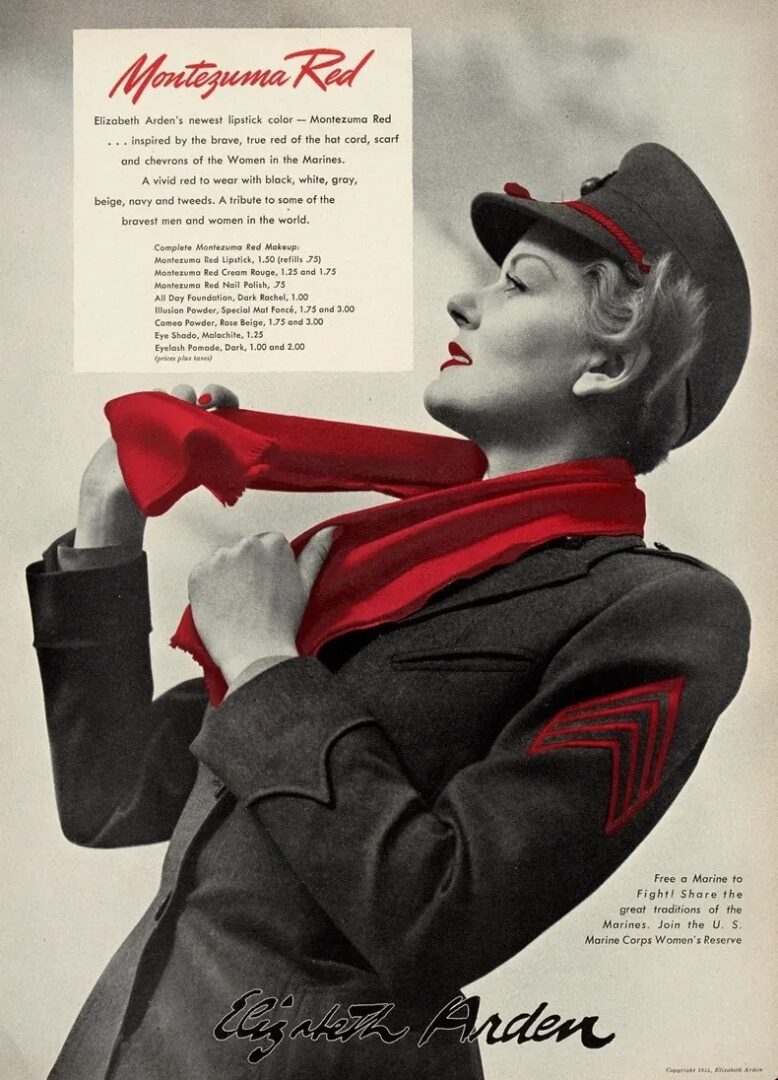 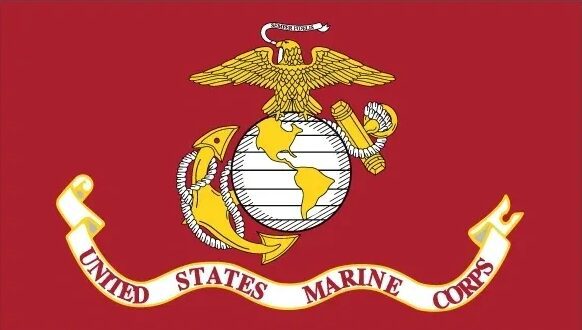