In 1977, pilot programs were authorized to partially consolidate officer training for men and women at the OCS level and, thereafter, at TBS level. With modifications primarily in the physical fitness program, women adjusted rapidly to the broadened training opportunities provided them. 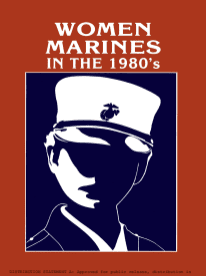 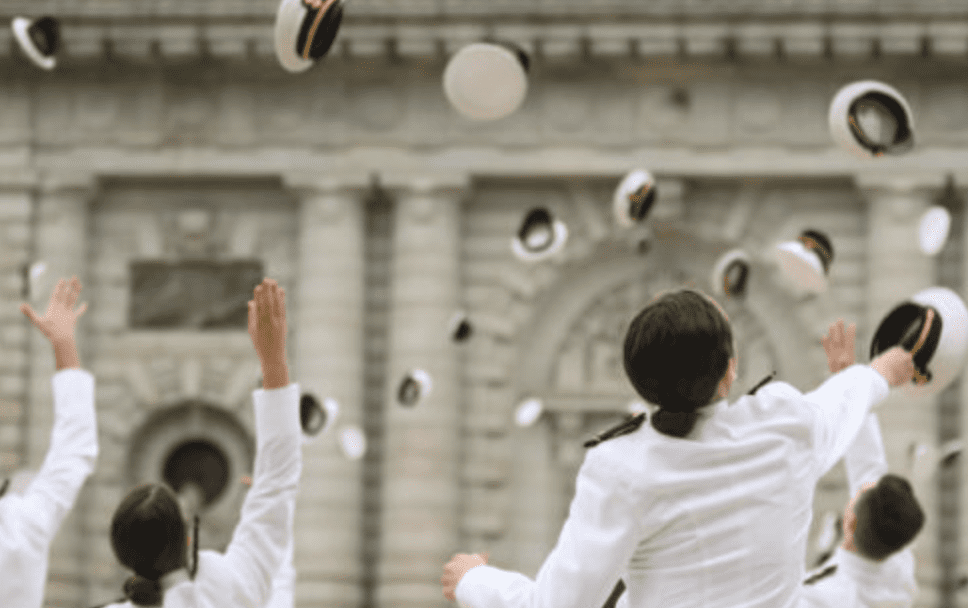 U.S. Naval Academy, beginning with the Class of 1980, the first graduating class which included women.

Roles of women was made possible by the sustained efforts of thousands of Marines, both men and women: The historical synopsis at Appendix A provides a brief glimpse of some of the men and women, and the landmark decisions and actions that opened the door for women to serve in the Marine Corps.

In 1986 there were approximately 9700 officer and enlisted women Marines on active duty and over 1600 in the Reserve component-more than at any either period except during World War II when the Marine Corps swelled to an all-time high of 485,000 Marines, including almost 20,000 women Marine reservists.

Women can trace their continuous active service from February 1943 when the Marine Corps Women's Reserve (MCWR) was formed for wartime service. The idea of women serving in the formerly all-male military was not entirely new, however. For the Marines, the precedent had been set in World War I when 305 "Reservists (Female)" were admitted into the Marine Corps to perform clerical duties, and, thereby, "Free a Marine to fight."

As their numbers grow, the scope of promotion and career opportunities open to women has increased, and women Marines have moved into a more fully integrated role in the Marine Corps. Women Marines come under the same policies as male Marines at every level of command, except where legal or physical differences warrant separate treatment.

Below link to the historical review of women in the Marine Corps during the 1980-1986.

On 28 May 1980, the first class of women graduated from the Naval Academy.  It’s complicated being the first one to do anything, maybe especially to blaze the trail of a minority at a Service Academy.  In the summer of 1976, 81 women joined the ranks of Midshipmen.  Four years later 55 of them graduated and commissioned in the Navy and Marine Corps.